Seven Things a Behavior Analyst Learned from a Chicken 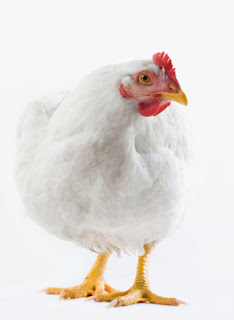 Excerpted with permission from barberabehaviorconsulting.com/chicken-camp/

Why Did I Go to Chicken Camp?


Why did I go to chicken camp? Like chickens, many of the children I work with including my 15- year-old son with autism, do not understand complex human language. Since becoming certified as a Level 1 TAGteacher in 2010 and after reading “Reaching the Animal Mind” by Karen Pryor around the same time, I have become convinced that the key for me to become a better Behavior Analyst was to learn more about animal training.

What Did I Learn at Chicken Camp?

Watch this video of chicken training in action!

Mary Lynch Barbera is the author of The Verbal Behavior Approach. Available from Amazon in print and Kindle formats.